»The state of a democracy is measured by the heartbeat of its political public.« (Jürgen Habermas)

Fake news, hate speech and “hacked” democracies: the question about the future of journalism and the public sphere is neither an academic one, nor does it “only” touch on the media industry. It’s about the big picture. What it means when societies lose their common knowledge base - and the ability to negotiate it - is already becoming clear in other Western democracies like the United States. In an international comparison, the situation in Germany still looks comfortable. But the fact that we have become accustomed to a grosso modo functioning media landscape does not mean that we can take its continued existence for granted. If current trends continue, we too will wake up at some point and our democracy will have lost its fourth power.

Digitalization in particular has radically changed the way we communicate with each other and inform ourselves. The pace of change and the political pressure to act are enormous, because one innovation, one crisis follows the next. What often gets lost in all the daily routines in the here and now is the question of what kind of media landscape we actually want to live in the future, bearing in mind technological, social and political changes. What information architectures do the liberal democratic societies of the 21st century need? How do we develop a pluralistic and high-quality public sphere in which discourse is informed, civilized and constructive? And what do we need to do today to create it?

futur eins | a think & do tank

This is exactly where futur eins comes in. We believe: A more diverse, resilient and constructive public sphere is needed, in which independent journalistic offerings - technologically at the cutting edge and equipped with resilient business models - enable information, dialog and debate on local, national and European issues, in which media and news literacy are widespread, and in which artificial intelligence and algorithms serve the common good.

But the public sphere for the common good is not a democratic matter of course, but must be continually defended, won and developed. We work as a think & do tank, not only as a platform for innovative ideas (think), but also as a catalyst for change with lighthouse projects and constant trial and error (& do). As an organization, we are game changers between the spheres of politics, media, technology, science and civil society. What we need in our fast-paced media realities today: Time and space for journalism and the informed society. 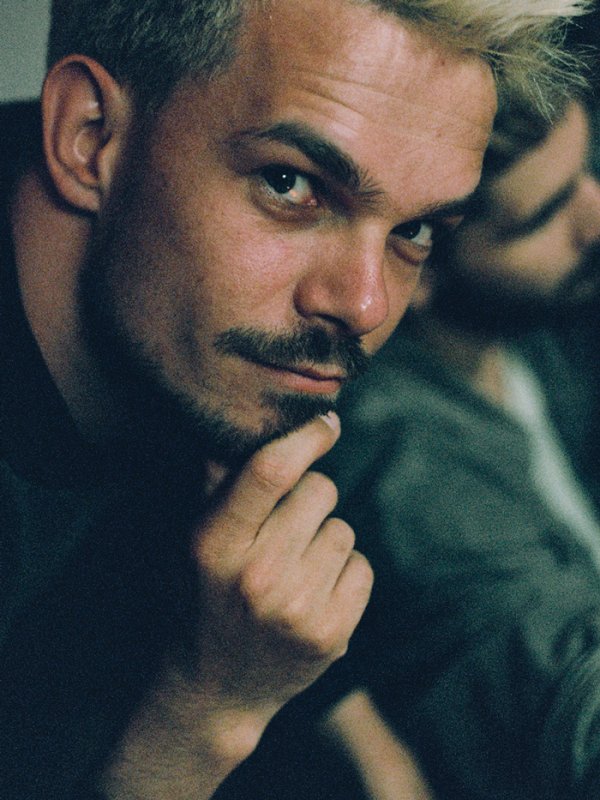 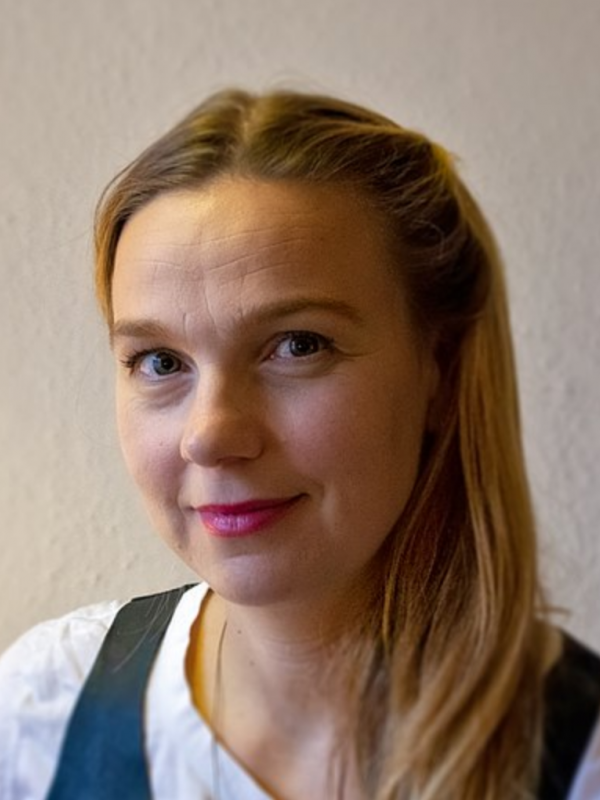 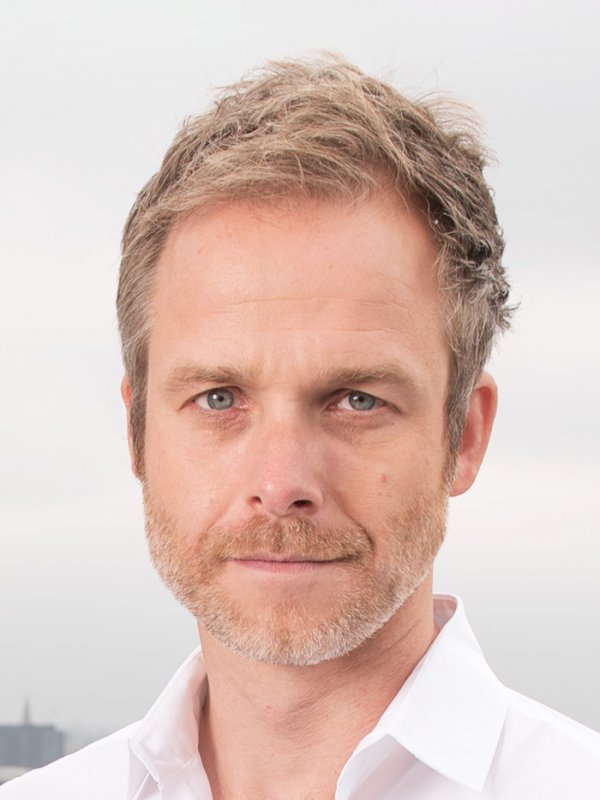 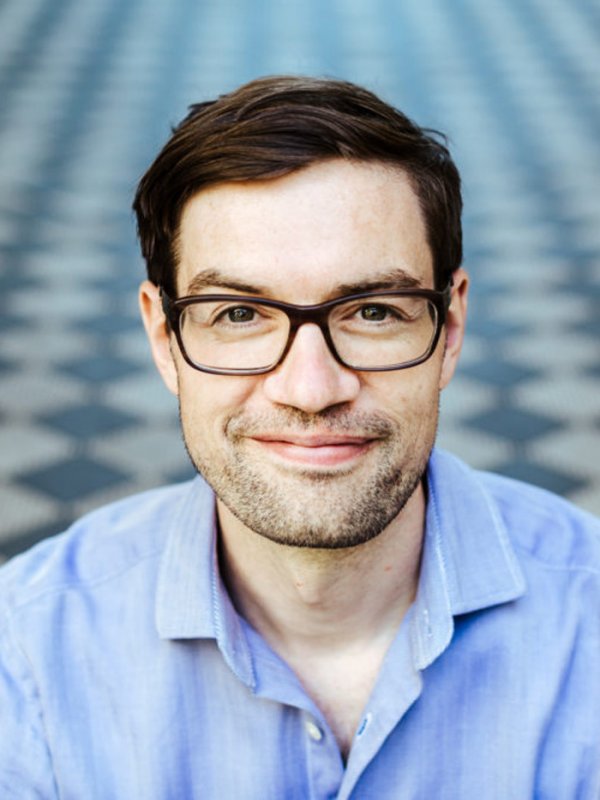